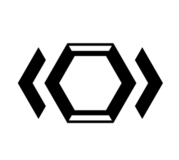 The Reasons Why People are Resistant to your Ideas

Have you ever tried to persuade a person about something, and all you were met with was hostility and resistance?

This is because the more we persuade, preach and push, the more resistance we may face.

Whether it’s someone we are managing, a client, spouse or even that one person who we are trying to influence to make a dietary change or see a psychologist. Humans by nature don’t like being told what to do, controlled or being preached to. Also, people are usually better motivated by feeling autonomous, and when they believe something is their idea. So the more we step back, ask them the right questions and elicit their own values and motivation, the much better chance we have at influencing them and diminishing their resistance.

I remember a friend of mine once came up to me and quite aggressively demanded that I become vegan. He said that I’m a horrible person for eating animal products and I should change right now. He went on hour rants about it. What do you think I did? Each time he guilt tripped me, I made sure that he knew I was eating animal products. No one tells me what to do! The more he pushed, the more I told him to piss off and I will never stop eating my favourite foods no matter how unethical they were. I began to resent these weirdos called vegans. Several months later he backed off. Maybe he got tired. So on my own I began to do research and discovered that he was right. And went vegan straight away. Now, I will give him credit for my change, but perhaps if he presented the information less aggressively and made me believe that it was my idea, I would have made the connection earlier.

I’m not going to lie, as an animal rights advocate and vegan I’m constantly compelled to preach about veganism and the horrible treatment of animals. But what I’ve found is when I change my activism style to less aggression, and more storytelling, asking useful questions, videos and education, is when I had more results.

Now this story can apply to any context or situation. Can you think about a time you wanted to change someone, or convince them about an ideology, belief, idea or product, and you were met with resistance?

So when does resistance occur?

Just consider this, you have just met someone, and they start pushing a product, ideology or belief onto you. Or you’re working with a boss who is trying to control, and micro manage you. How would this make you feel? We all need respect and some kind of autonomy in our decision making.

Yes sometimes we may have to challenge certain beliefs and ideologies in order to plant seeds, but yet again you will get better results if you use Socratic questions to challenge them, rather than offend and insult their ways of thinking.

The bottom line is we cannot change people, but we have the power to influence their behaviour and facilitate change if we have the right tools. If psychology can tell us anything about human behaviour, it’s that the more we push someone to change the more resistant they become. People change when they decide to change. To think that we have the power to change anyone is a cognitive distortion. All we can do is provide them with the right information, and use questions to challenge their ways of thinking.

Think about some of your interactions with resistant people and consider what you may be able to do differently next time in order to facilitate change. 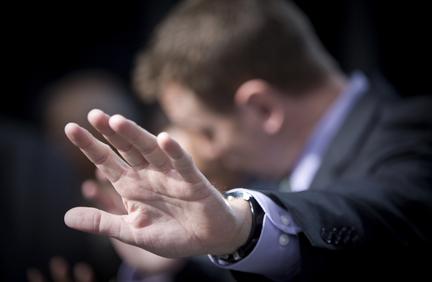